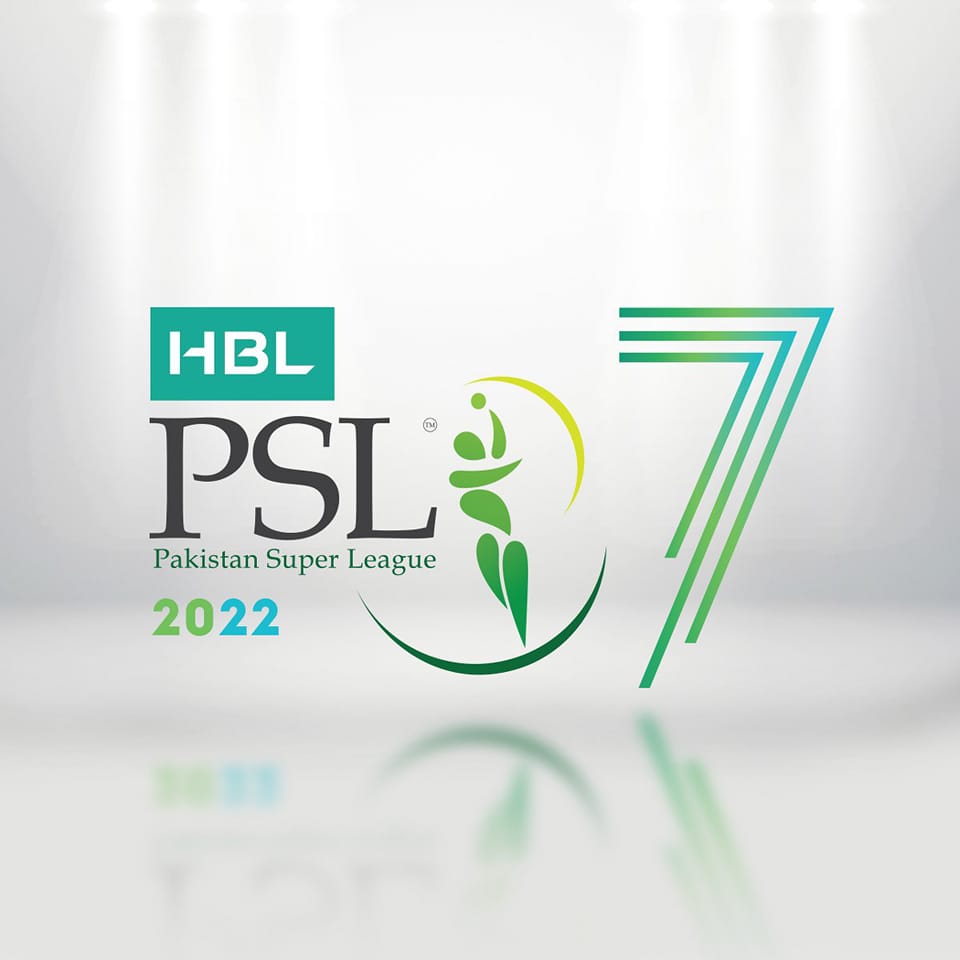 After an enthralling 15-match Karachi-leg, the HBL Pakistan Super League 7 moves to Lahore. The last 19 matches of the season will be played at the Gaddafi Stadium as PCB’s marquee event returns to the headquarters of Pakistan cricket after a two-year gap.

All six teams remain in contention of securing the top-four play-off slots. The 2020 champions Karachi Kings who lost all their five matches at their home ground (National Stadium, Karachi) are still in the hunt and can still claw their way back into the competition if they undergo a change of fortunes in Lahore.

At the end of the Karachi-leg, Multan Sultans, the defending champions led by Mohammad Rizwan, are sitting pretty at the top of the points table with 10 points courtesy of their unbeaten run in Karachi (five matches, five wins).

The Babar Azam-led 2020 champions Karachi Kings have had to endure a barren run in Karachi (five matches, five defeats) and are yet to register a point. They are languishing at the bottom of the points table – sixth spot.

Qalandars opener Fakhar Zaman meanwhile is presently at the top of the run-getters list with 356 runs at 71.20 and a strike-rate of 173.65.

Shadab who has been in red-hot form with both bat and ball, leads the bowlers list with 14 wickets from five games at 8.57 (economy rate 6.00).

All six captains are looking forward to the Lahore-leg with the battle set to intensify for the prestigious HBL PSL trophy.

Islamabad United – Shadab Khan: “I am really pleased with our performance in Karachi and despite a narrow loss to Lahore Qalandars, being top two on the points table at the half-way stage is impressive. The team has played the brand of cricket that we are known for and have shown full commitment which as a captain is all I ask for.

“I am also happy with my own performances and contributing to the team’s success, and want to continue to lead my team from the front. We are fully focused on not only qualifying for the play-offs but on regaining the trophy that we last won in 2018. The United squad is full of talent and the players in our squad are willing to give it their all for the team.

“The Lahore-leg promises to be even more exciting with maximum attendance expected at the Gaddafi Stadium for the business end of the tournament and I am sure that the fans in Lahore will be as entertained as the Karachi fans were with some world-class performers from all six sides on show.”

Karachi Kings – Babar Azam: “It has been a really tough start for us and we are left with no option but to win all our remaining five matches.

“I am confident that the whole team will be upbeat and ready to make a turnaround when we take on Peshawar Zalmi on Sunday in our opening match of the Lahore-leg.”

Lahore Qalandars – Shaheen Shah Afridi: “We played some outstanding cricket in Karachi in what was a very competitive start to the HBL PSL 7. At present, number three on the points table is not a bad position to be in as it keeps us in the hunt of a top-two finish and a potential advantage in the play-offs.

“As a captain, I am pleased with the efforts the Qalandars have put in so far. Fakhar Zaman has been batting exceptionally well for us at the top of the innings and his consistency has been a major help to the side.

“We have a quality bowling attack and I am confident that our bowling will win us matches in Lahore. The second-half of the tournament is at our home turf and I am sure we will receive impassioned support, backing and following at the Gaddafi Stadium, especially with a 100 per cent crowd towards the backend of the tournament. I would urge the Lahore fans to get ready for some world class entertainment and make their way to the GSL for the support of not only the Qalandars but the HBL PSL.”

Multan Sultans – Mohammad Rizwan: “I am really proud of my players and support staff who have succeeded in sustaining the momentum that we gained in Abu Dhabi last season. As title defenders I really could not have asked for anything more from my team and they have been simply outstanding as reflected with our unbeaten record in the Karachi-leg.

“I have simply asked my players to keep doing what they did in Karachi and avoid any complacent thoughts as we know that all our opponents have enough firepower in their ranks to catch us off guard any day of the tournament.

“We are very excited to play the Multan Sultans’ brand of cricket in Lahore and entertain the fans there who would be seeing HBL PSL action at their own venue for the first time in nearly two years.”

Peshawar Zalmi – Wahab Riaz: “The Karachi-leg didn’t go out as planned and we were not able to play to the best of our abilities. However, Peshawar Zalmi has always fought its way through in the HBL PSL and as always we have enough depth, class and experience in our squad for a turnaround in the Lahore-leg.

“Our first aim in Lahore would be to register victories and ensure qualification in the play-offs. As we proved last year, once we are in the play-offs we become as dangerous and capable a side as any. Zalmi has a history of appearing in the HBL PSL finals regularly and this year we are as determined as ever to find a place in the final and repeat our 2017 success which we achieved at the Gaddafi Stadium.

Quetta Gladiators – Sarfaraz Ahmed: “Our sensational victory against Lahore Qalandars has given us renewed hope and we are determined to carry on in the same vein in Lahore. Jason Roy made a memorable contribution for us and his presence at the top of the order has given us great firepower that I am sure will come in handy for us in Lahore.

“We are really looking forward to the Lahore-leg and I am sure the cricket fans in Lahore are super excited to see us and the other teams in action from Thursday.

“The Gladiators are known for fighting hard and despite some poor performances in the previous edition and the Karachi-leg, I firmly believe that we have the team strength and some incredibly skilled and experienced cricketers who can take us to the play-offs and beyond this season.

“I am sure that the Gladiators would have a big fan following in Lahore and would support quality cricket from all six teams. I also want to thank Karachi fans who came out in big numbers despite the covid related challenges and created a wonderful atmosphere at the National Stadium especially during our chase against Qalandars on Monday.” 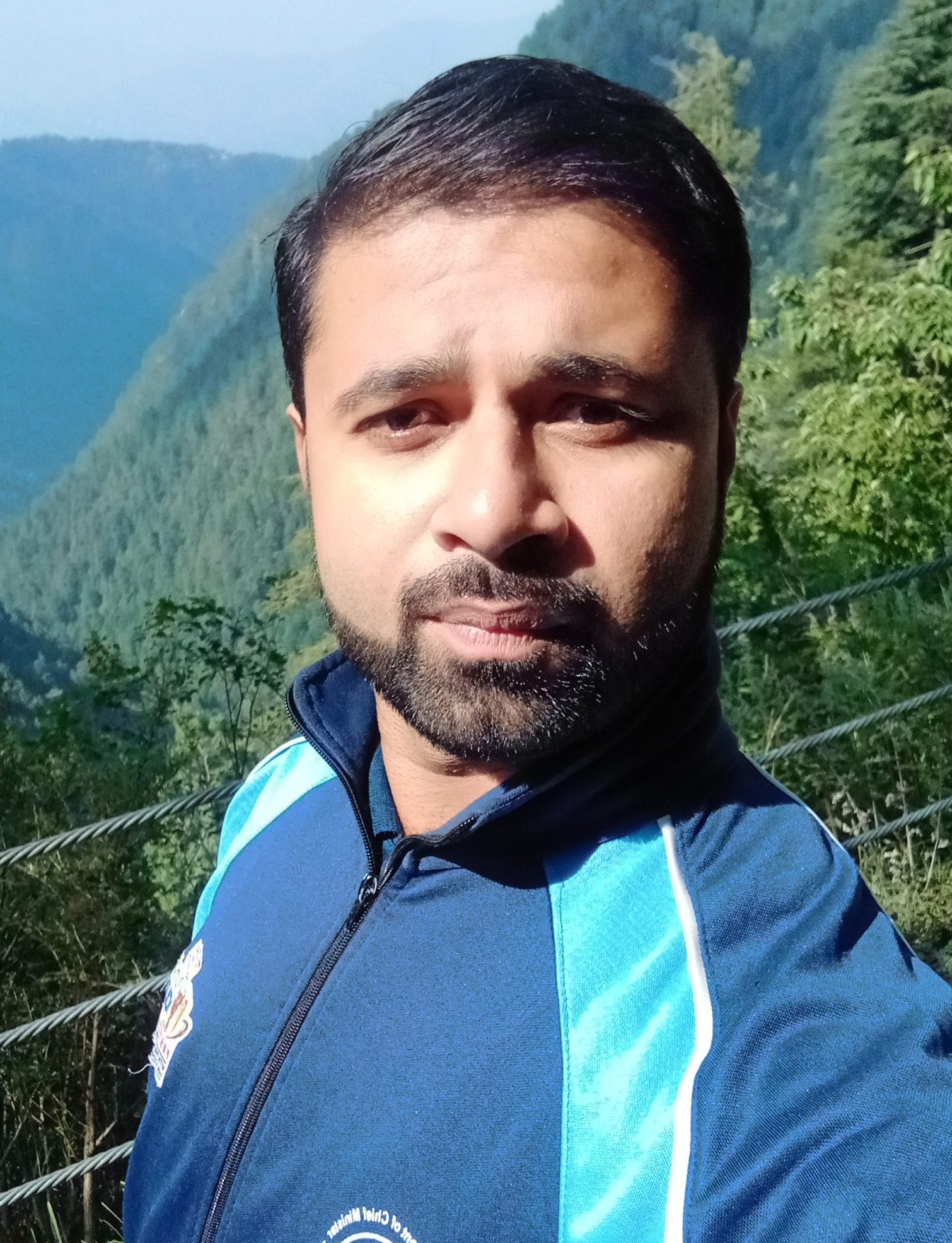 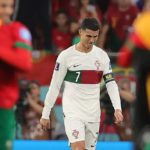