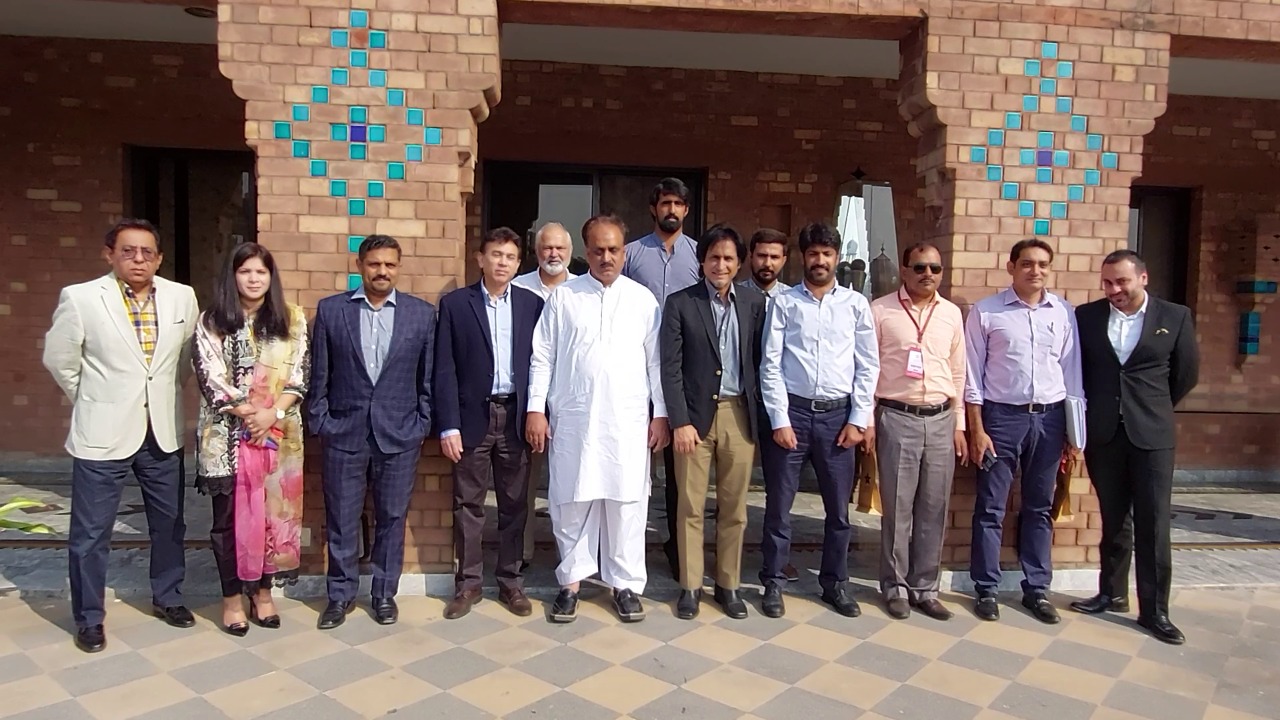 The PCB General Body meeting took place at the National High Performance Centre on Monday, 20 June. In accordance with Clause 20 of the PCB Constitution 2019, the General Body considered and expressed their views on the audited accounts and PCB Annual Report, which are now available for viewing and downloading at the corporate website under Documents.

The General Body was also provided with a snapshot of Pakistan cricket and received a briefing on the steps and measures being taken to bolster Pakistan cricket’s foundations by strengthening grassroots cricket.

The General Body was informed the Pakistan men’s sides were presently ranked fifth in Tests and, third in ODIs and T20Is, while they are placed in fourth position on the ICC Men’s Cricket World Cup Super League, which is a qualifying event for the 2023 World Cup.

The General Body was updated on the busy and tough 2022-23 cricket season for the men’s side that includes the tour to Sri Lanka for two Tests and the ACC T20 Asia Cup, Netherlands for three ODIs and Australia for the ICC Men’s T20 World Cup in October. The subsequent home series includes split tours by England and New Zealand, while the West Indies will return for three T20Is in January/February 2023.

The women’s side will feature in the Birmingham Commonwealth Games and T20 World Cups in South Africa, while their ICC Women’s Championship fixtures will be against Ireland at home and away in Australia.

PCB Chairman Ramiz Raja also announced rewards of PKR1million each for the Pakistan blind and deaf cricket teams in recognition of their performances at the international level.

The General Body meeting was held following January’s elections of the Pakistan Deaf Cricket Association. This meant under Clause 24(1), the requisite quorum was available for convening the meeting.