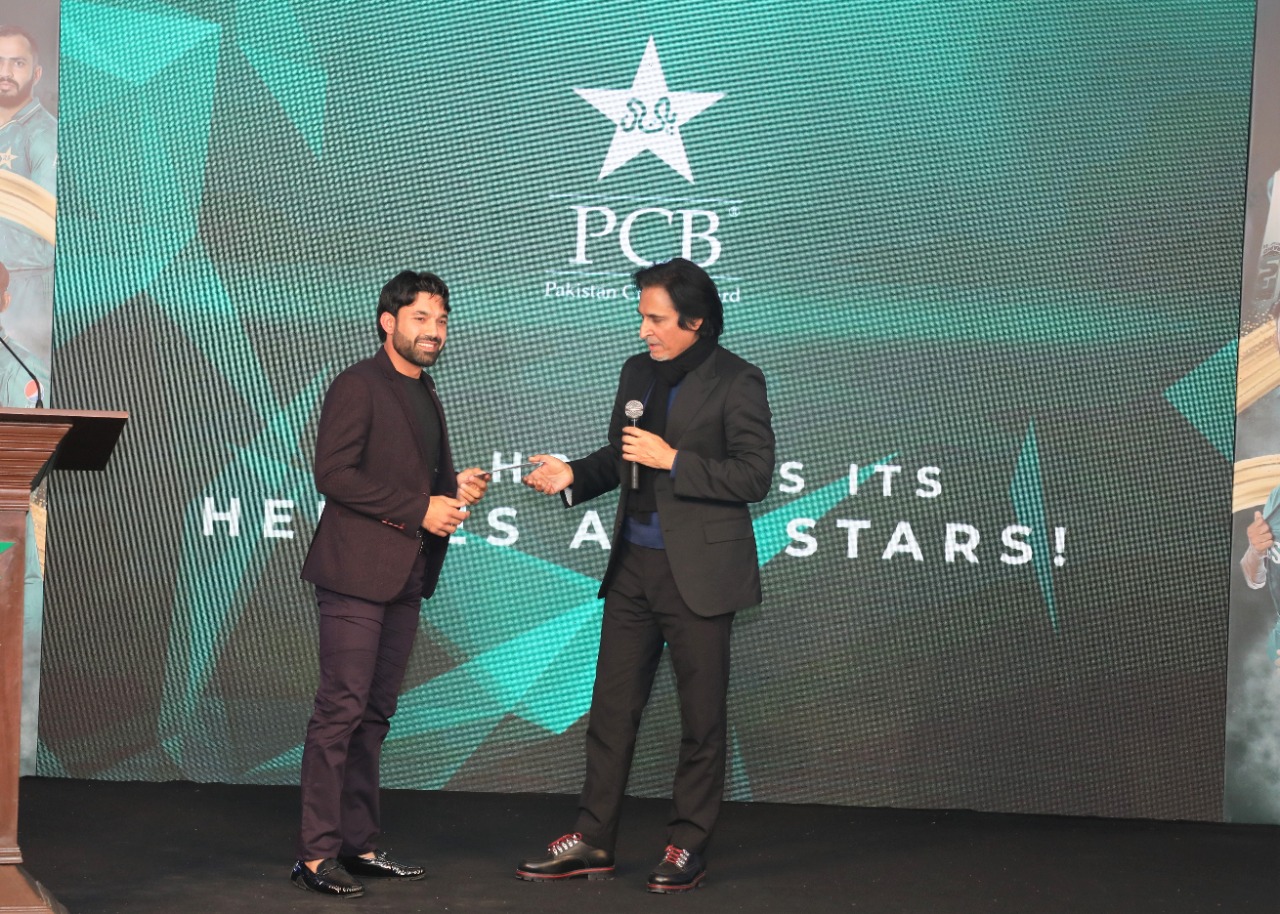 Mohammad Rizwan, the winner of PCB’s most valuable cricketer of 2021 award, has welcomed the statements of Australian cricketers, former players and broadcasters looking forward to touring Pakistan.

Australia are scheduled to play three Tests, three ODIs and a T20I in March and April. All three tests are part of ICC World Test Championship, while the three ODIs are part of ICC Men’s Cricket World Cup Super League. This will be their first visit to Pakistan in 24 years.

Rizwan has stated that his energy is already bouncing off the walls to face a competitive side like Australia at home.

“I can feel ripples of excitement for Australia’s tour of Pakistan”, Rizwan told PCB digital.

“I have read some very positive remarks from the stakeholders in Australia about the tour to Pakistan. The entire nation of Pakistan is ready to welcome Australia for the historic tour after 24 years.”

Mohammad Rizwan is convinced that a strong bond between cricketers of both nations will further magnify the excitement of this notable tour.

“Matthew Hayden, who was the batting consultant of Pakistan cricket team for ICC Men’s T20 World Cup 2021, passionately shared his views about Pakistan. Similarly, the love and admiration in Justin Langer, head coach of Australia, eyes was prominent for Pakistan when I met him at the semi-final of the global event in Dubai.”

Speaking about the competitiveness of the series, Mohammad Rizwan, who made world record for most T20I runs last year, said: “Australia has recently won the Ashes and they are a strong side, but we have also had a tremendous year and have shined brightly across all formats. These two teams make the perfect recipe for a thrilling and exciting series.”