Bangalzai: A story of rise from humble background to PCB Pathways Programme 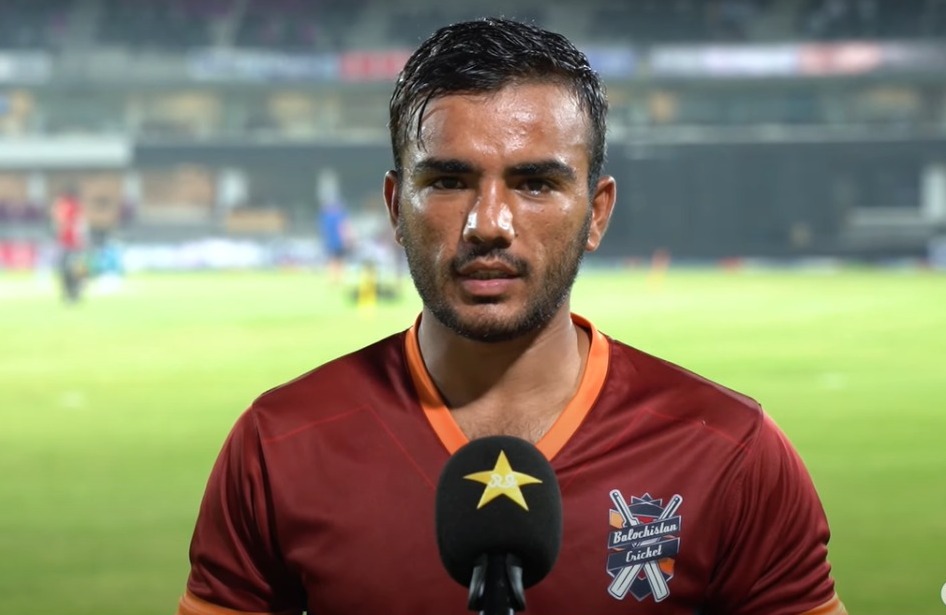 The story of Abdul Wahid Bangalzai is an example that anything can be achieved, only if you believe in your passion and then have the determination and resolve to pursue it with all the energy you have.

The Quetta-boy is chasing his dreams despite coming from a humble background. His father is a driver who took loan to buy him his first white playing kit. After representing Pakistan in the ICC U19 Cricket World Cup 2020 and following a stellar 2021-22 domestic cricket season, he is now one of the 107 cricketers in the PCB’s Pathways Program, which entitles the aspiring youngsters to monthly stipend of PKR30,000, education scholarship in an elite institution and coaching by international coaches at the National High Performance Centre.

“I didn’t have the spikes and I traveled to and from the ground by sitting on the roof of the bus as the ticket for that spot was cheaper. My dad did not have the money to buy a white kit for me to attend my first cricket camp, but he took loan from his friends to fulfill my first cricket wish.

“Today, after I have represented Pakistan in the ICC U19 Cricket World Cup 2020 and ACC U19 Asia Cup, my father is a proud man. My goal now is to represent Pakistan men’s cricket team in all three formats of the game and make him prouder than ever before,” recalled Abdul Wahid Bangalzai while talking to PCB Digital.

The top-order batter had a phenomenal 2021-22 domestic season, which included an unbeaten 203 against defending champion Central Punjab in the Quaid-e-Azam Trophy that made him the first batter from Balochistan to achieve the feat. He finished the tournament with 366 runs in eight first-class innings at an average of 61.

Abdul Wahid was the cornerstone of Balochistan’s maiden domestic title after he aggregated 497 runs in 12 Pakistan Cup matches. The 19-year-old also had success in the National T20 when he scored 232 runs.

“As son of a driver, we barely saw money. My dad earned around PKR13,000 and I remember going to bed without having dinner. I still remember words from my neighbors that the old man is working whole day and seeking loans, while Abdul Wahid has gone mad and is wasting his time on cricket!”

“It was not easy task for me to establish myself as a batter until the new structure came into existence. The players from Baluchistan are now getting more opportunities through and the PCB Pathways Program, which is making them more realistic, hardworking and committed.”