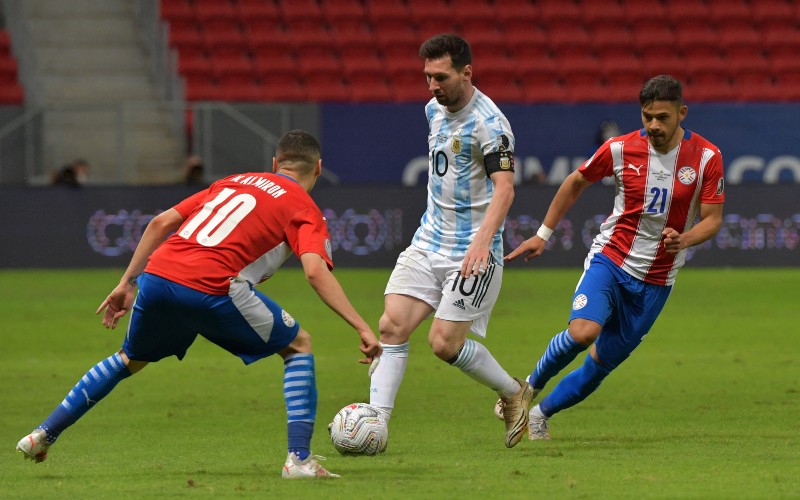 Paraguay and Argentina shared the devastation in Asuncion on Thursday.

Lionel Messi’s Argentina was disappointed after the goalless draw with Paraguay at the CONMEBOL World Cup.

Argentina beat Paraguay at Asuncion but lost to Copa America champions on Thursday.

Messi scored a hat-trick for Bolivia over Brazil goalkeeper Pele (77) to turn his record-breaking exploits in recent internationals. 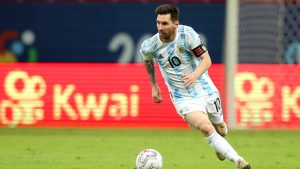 Messi, who has won 437 CONMEBOL matches, slammed the ball over Joaquin Correa, most of any player in the campaign. In front of Angel Di Maria.

Paraguay was in third place for a while, but Argentina took control of the opening goal.

Five minutes into the second half, another chance for Argentina was when Rodrigo de Paul’s ball crossed the six-yard box and somehow dodged his teammates.

Di Maria sent Joaquin Correa on the back of the box, but some defensive prowess prevented the Argentine from scoring.

Martinez was busy in the second half, but the fine goalkeeper continued to block Paraguay, who were looking for Argentina to win their first home World Cup since 2009. 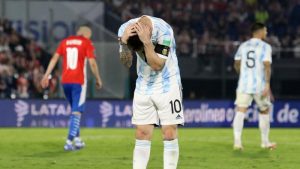 Anthony Silva was the first to make an amazing plan to deny Argentina in the closing stages, with Guido Rodriguez heading in the first half to push Papu Gomez’s long-range shot into the crossbar in the seventh minute, and Carlos Gonzalez almost won for Paraguay in the 88th minute